An iconic commercial building looks fabulous and is fantastically functional. And the UK has its fair share of contemporary and classic buildings that exemplify awesome architecture. With that in mind, here are five excellent examples of Great British commercial architecture.

The iconic Jenners department store in Edinburgh is a fine example of late-Victorian architecture and is known as the Grand Dame of Princes Street. 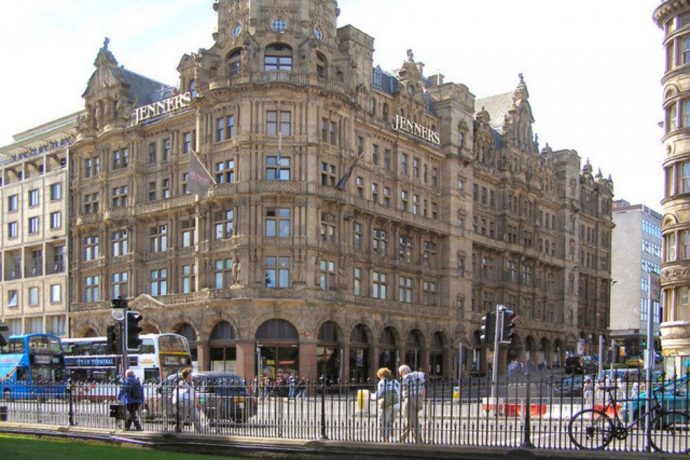 The Renaissance style building was completed in 1895 and features beautifully-carved caryatids that appear to support the weight of the structure.

Princes Street is unique as shops line one side of the thoroughfare while sumptuous gardens are sunk into the opposite side, in the shadow of the volcanic castle rock — it’s well worth a visit next time you venture north.

This East Sussex landmark was first opened in 1872 but was closed to the public in 2008 after falling into disrepair — and an extensive fire in 2010 seemed to seal its fate.

Recently reopened following a £14.2 million restoration project, the pier has been named best new building in the UK by the Royal Institute of British Architects (RIBA).

The new design is much more spacious and uncluttered but visitors can still enjoy a seaside beer and bite to eat in the modernist pavilion. 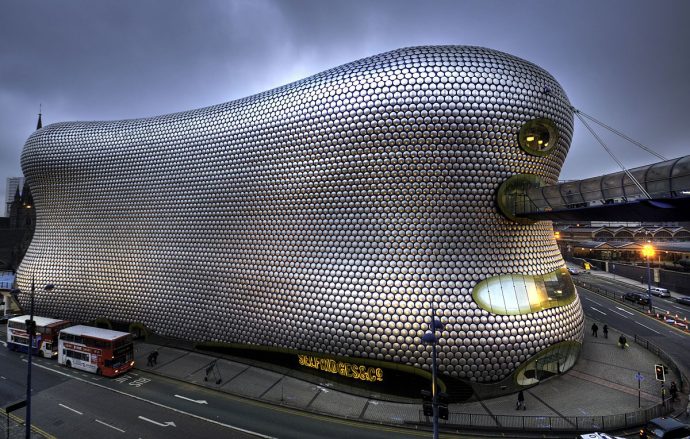 The design is actually based on a swinging 60s Paco Rabanne chainmail dress draped over a fulsome female silhouette.

You can’t miss this one of a kind building when you’re picking up shopping at The Bullring.

Sinclair’s department store in Belfast is a brilliant example of Art Deco design.

The five-storey corner building is positioned between Royal Parade and North Street and features a stretcher bond pattern and buff coloured tiles.

The stylish frontispiece features a stylish clock on the keystone and the building has Grade B+ listed status.

Sinclair’s was sold to Japanese investors in 1972 for just £60,000 and today houses a café and office units.

The Mackintosh Building at the Glasgow School of Art was declared Britain’s favourite building of the past 175 years by RIBA in 2009.

Completed in 1909, the dramatic exterior with its large windows and intricate stylised interior were regarded as revolutionary at the time.

The building is regarded by many experts as the highest achievement of world-famous architect Charles Rennie Mackintosh’s career.

Extensive restoration is still underway following a 2014 fire, but it’s hoped the landmark can regain its former glory.

What’s your favourite British commercial building? Share your thoughts in the comments section. 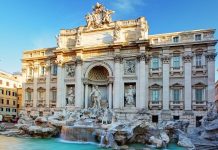 10 Interesting Facts about the Trevi Fountain 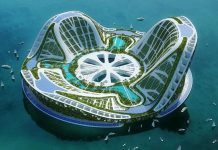 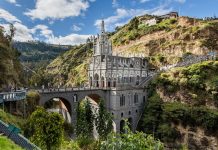 The 10 Most Incredibly Unique Churches in the World (With Photos!) 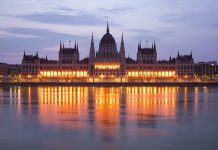 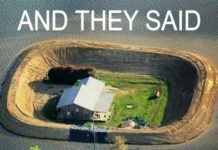 10 Houses That Are Zombie Proof

10 Most Dangerous Buildings In The World