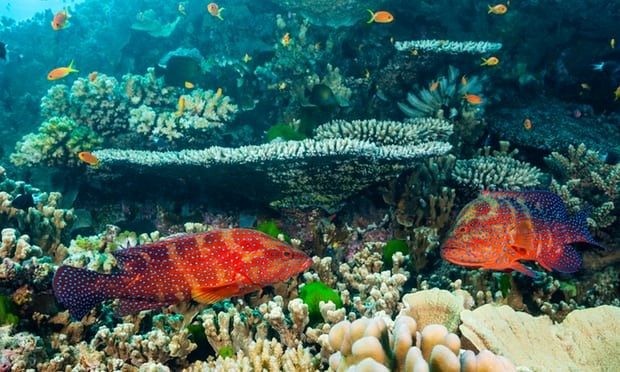 The arrival of a new year often means it is time for holidaymakers to plan a new adventure. While many may already have globetrotting plans in place for the year ahead, there will no doubt still be a fair number of people who are thinking about the kind of destinations and experiences they want to enjoy in 2018.

Fortunately, the travel industry is in rude health and can cater for a range of tastes these days, from trips to popular beach resorts to something a little less obvious. But what are the big trends which are likely to emerge in travel this year and which of them could have an impact on your next break?

One concept that holidaymakers may see increasingly pop up across the next 12 months is the option to use bitcoin in the countries they visit.

For the uninitiated, this digital form of currency was first established back in 2009 but has recently been big news due to its value skyrocketing to record highs. While it is not yet mainstream, brands like Microsoft now offer it as a payment option while it has also got a significant presence in sectors including the gambling industry. For example, Vegas Casino is one such company that is online and offers those with bitcoin the chance to bet and play casino games with it – in fact, the operator has decided to only allow bitcoin payments for their roulette, blackjack and other casino games.

The concept is also increasingly being embraced by the travel industry, with Expedia offering it as a payment option for hotel bookings and travel agencies in a range of countries including Japan also accepting it. 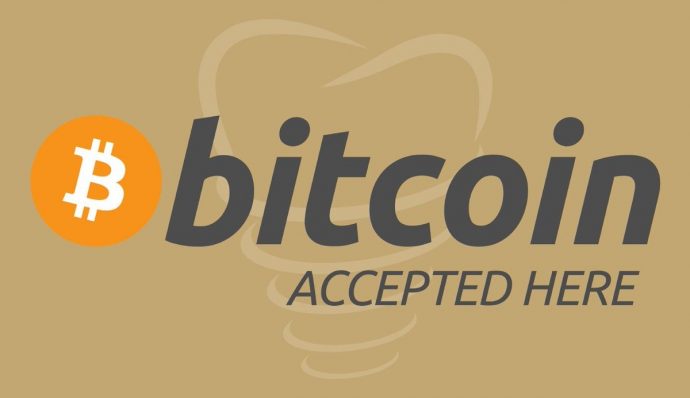 Another major trend for 2018 is expected to be so-called responsible tourism. Across the Atlantic, the Association of British Travel Agents (ABTA) describe the issue as their top expected trend this year, with travellers seeking holidays which benefit the local people and their economy. Tour operators are also known to be actively embracing animal welfare and environmental concerns, with such issues also proving increasingly important to holidaymakers.

The same report also hinted at a growing number of people wanting to go somewhere different during their travels. With concerns being raised over tourism levels in many hugely popular areas including Barcelona and Venice, ABTA states that a number of people are keen to try a new country or resort in 2018.

This desire could lead a few people off the beaten track and perhaps towards “last-chance” tourism. This area has been growing in the past couple of years and that trend may be another which carries on in 2018, with STA Travel telling Forbes that younger generations in particular are keen to visit “endangered” locations like Australia’s Great Barrier Reef before they are lost to the effects of climate change.

Travel and how we approach time away from home is often a very individual thing, but it is clear from recent research and articles that there are definite trends emerging for the year ahead. From the rise of bitcoin to the growth of responsible tourism, it will be fascinating to see how 2018 pans out.

Fun Things to Do in London This Winter

Top 10 Worst Floods in Italy Ever