Perhaps more than any other generation that preceded them, millennials take the concept of travel really seriously. Few of the generation born between 1980-1996 seem that willing to simply leave school, go to college and then settle down into a job and the beginning of working life. They want to see the world, and crucially, have some amazing experiences rather than passively seeing the sights, before they get into full-time work.

A survey by travel operator Contiki revealed the experiences that millennials were most looking forward to trying out for themselves while travelling. The “No Regrets List” didn’t just investigate where millennials wanted to go; it also looked into what kind of experiences they wanted while in different destinations around the world. It seems that the 5,000 millennials surveyed are now less interested in wild partying on remote beaches; travel has become more about culture-based experiences that they can share with their friends and cherish in their memories. 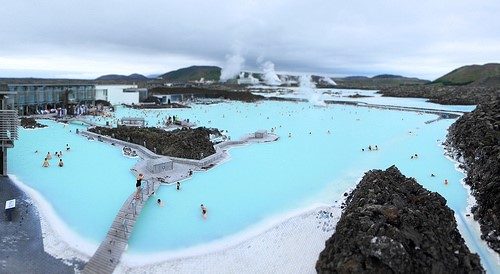 For instance, the number one experience on the No Regrets list was bathing in Iceland’s Blue Lagoon, followed by seeing the Giza Pyramids (second), visiting the Great Wall of China (third) and enjoying some downtime on the beach in Byron Bay, Australia (fourth).

There were some classic tourist experiences and destinations in the top 20 as well, which included taking a road trip along Route 66 in the USA (sixth) and snorkelling on the Great Barrier Reef in Oz (14th).

Similar findings were evident in a separate Eventbrite poll into what millennials spend their money on. The poll revealed that the experience element of travel mattered a lot to millennials. The poll, conducted by Harris, showed that 72% of millennials prefer to spend money on experiences rather than physical possessions. 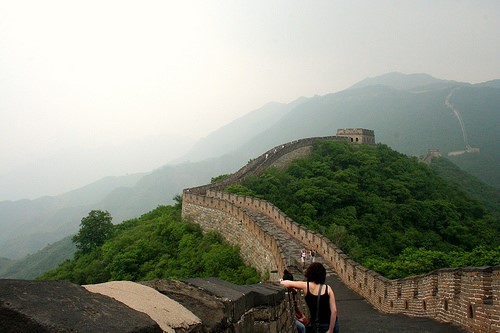 Apparently, when we invest in experiences, we get much more out of them than we do when we decide to purchase material possessions. This makes a lot of sense when you think about it. When you go through an experience – such as a day’s whitewater rafting or a trip to visit an iconic city, you create memories that you’ll be able to revisit for the rest of your life. You’ll also be able to share those experiences with others, often through social media or in conversation. While your new TV might enable you to watch programmes about travel or adrenalin activities such as whitewater rafting, it can’t provide you with the experience itself. Neither does the fact that you’ve bought a new TV make much of a conversation piece!

While experiential travel is partially driven by the psychological benefits of “doing” rather than “having”, another driver is also FOMO, the fear of missing out. In fact, 69% of millennials surveyed in the Harris Poll said they had experienced FOMO, often triggered by looking at friends’ social media accounts and seeing what their friends had been up to.

It seems that the millennial desire to enjoy cultural-based experiences while travelling has encouraged this generation to go to places that their predecessors might never have considered – such as Iceland. But it doesn’t really matter where the millennials go; the most important thing is what they do when they are there.

10 Most Beautiful Places in Netherlands

10 Best Wine Regions in the World to Visit