Visiting the theme parks of Walt Disney World in Orlando is the dream that every child has had. Attending one of them will be a memory that will last forever in your memory. From the classic Magic Kingdom at Walt Disney World Resort to the wonderful and magical Harry Potter Diagon Alley at Universal Orlando Resort the visitor will immerse themselves in the best theme parks in the world. If you’re taking your children there then a minivan is a good idea. To make the trip more convenient consider renting a car in Orlando.

In this post we will review main attractions to help you plan your trip for this incredible and fun destination.

Walt Disney World in Orlando is the most famous and important theme park complex in the world and was inaugurated on October 1, 1971.

For some family-friendly accommodation ideas in Orlando, check out this blog on

Where to Stay in Orlando: Popular Theme Park & Attraction Guide by HotelsCombined. 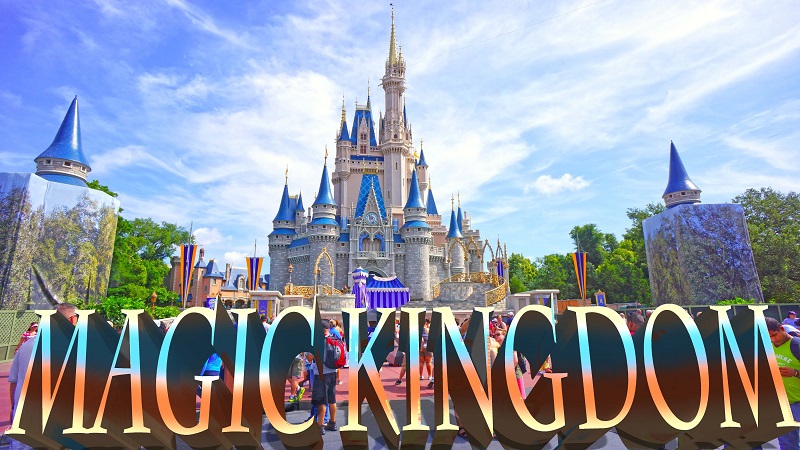 This is the original park and the most introductory to the magical world of Disney. The main attractions are Space Mountain, The Haunted Mansion, Big Thunder Mountain, Splash Mountain, Pirates of the Caribbean and Peter Pan’s Flight.

This combines the best attractions with some wonderful shows. The most important are “Lights, Motors, Action!” And Fantasmic, Disney’s most famous show. You can also watch shows like The Twilight Zone Tower of Terror and Toy Story Mania. 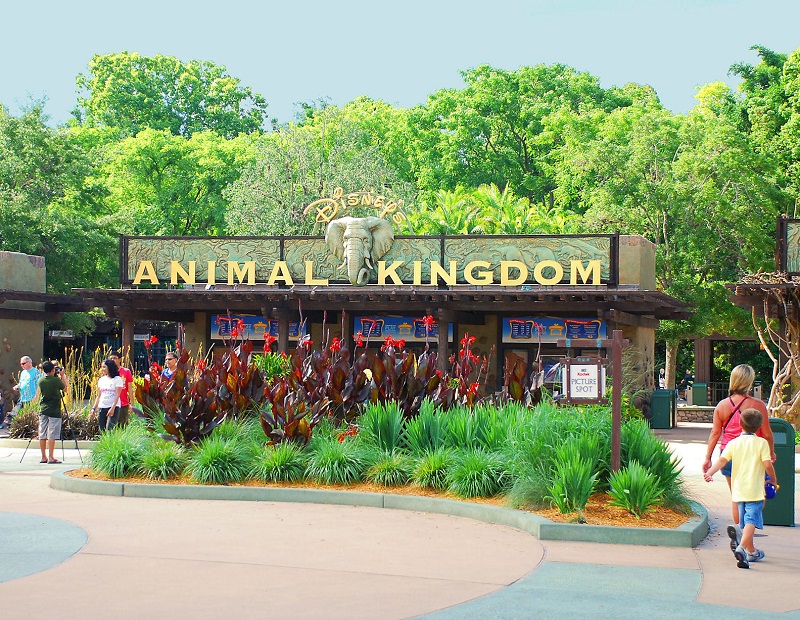 It is a mix of a zoo and theme park. It has amazing attractions such as Kilimanjaro Safaris, Everest Expedition or Dinasaur. In addition, you have animal rides like the Maharajah Jungle where you can see hippos or other exotic animals.

This has a more modern air based on new technologies that try to raise awareness about the environment. Its biggest attraction is World Showroom. In addition to the four main parks, in the complex you will find several golf courses, a race track, Disney hotels and a wealth of shops, restaurants and entertainment venues apart from two water parks. 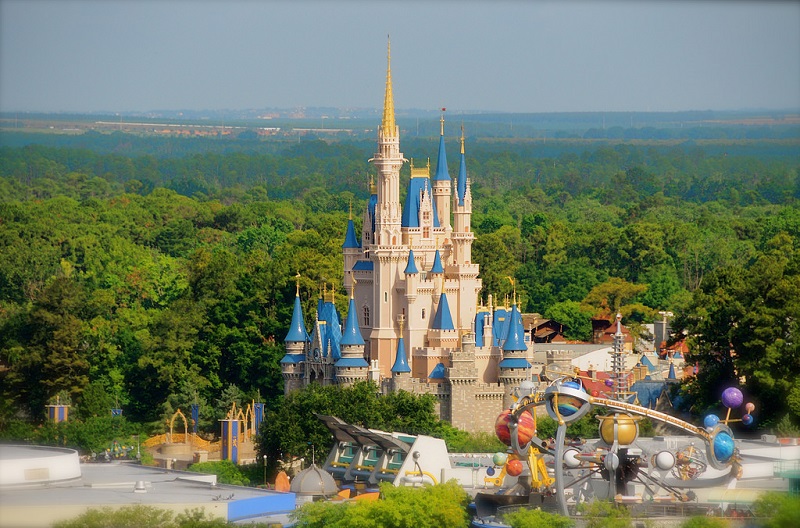 It consists of two theme parks, three luxury hotels, a budget hotel and a nightly entertainment complex. It is the largest property of Universal Studios Theme Parks and is the second largest resort in Orlando, after Walt Disney World Universal Resort. It receives approximately 11.2 million visitors annually and is Universal’s number one movie park. One of its main attractions is Diagon Alley of Harry Potter, The Simpsons Ride, Men in Black Alien Attack, Sherk 4-D, among others.

Visit the fascinating world of the strips in The Amazing Adventures of Spider-Man, an exciting and unique experience in a mechanical game that combines special effects in 3-D, live action and rides on advanced vehicles for a dozen people who will put you in the center of the action. It is the main attraction of Marvel Island Super Hero Island where you will find all the heroes and villains of the Marvel world.

What to Do in Italy – The Alps Tour by Train

Top 10 Most Impressive Tunnels In The World