What was once only farmland is becoming one of the world’s largest urban areas. The development of the sleepy Pearl River Delta has shown the world what a dramatic growth spurt can do as cities merge and megacities are born. 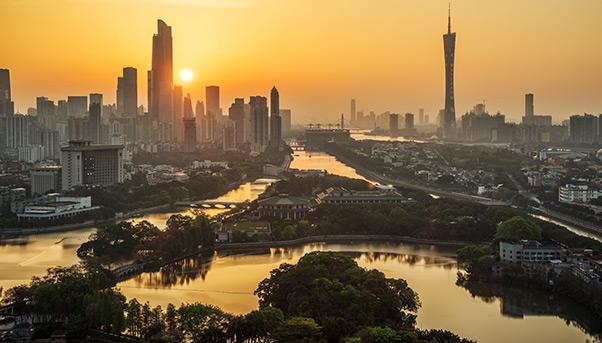 The area known as the Pearl River Delta, located in the southern Duandong providence, is China’s $300 billion plan to create a megacity and hub for advanced industrial practices. The intention was to try foreign direct investment and encourage private enterpirse. The Pearl River Delta is home to nine cities including Guangzhou, Shenzhen, Zhuhai, Foshan, Huizhou, Dongguan, Zhongshan, Jiangmen, and Zhaowin, will be home to 60 million residents, and now is even bigger than Tokyo. This population, for some comparison is greater than the countries of Argentina, Australia, or Canada. The plan for the Pearl River Delta project was first announced in 2008, with the goal of connecting the 9 cities into one megacity. The development plan entailed 150 infrastructure improvements and “barrier-free” public services to drive connectivity and opportunity for residents. 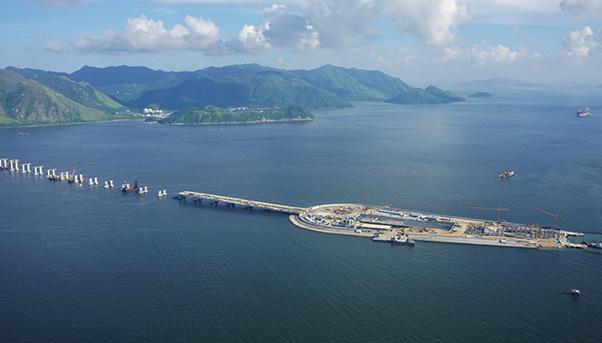 Positive aspects of the megacity

There are numerous positive aspects of the megacity, from becoming an important industrial hub to transport and all of the benefits for the environment.

In terms of being an industrial hub, there is vast opportunity for exports, competition, foreign direct investments, tourism and more. With the megacity properly connected through proper transport, conducting business and both human and physical capital have greater potential.

The connectivity via transport between the nine cities has vastly improved. The 55-kilometre Hong Kong-Zhuhai-Macao Bridge, for example, was built to create a “one-hour intercity circle”. It includes bridges, tunnels, and three man-made islands that highlights China’s push for an integrated region. The 100-mile Express Rail Link between Hong Kong and Guangzhou was also built to provide a 48-minute train service between the two cities.

The environment also benefits from the development of the megacity, as connectivity reduces the amount of pollution that would otherwise have vehicular transportation and greater air pollution. In recent years, the air quality of Pearl River Delta has reported improvements. The average concentration of Sulfur Dioxide (SO2) Nitrogen Dioxide (NO2), and Carbon (CO) have all decreased by 18%, 3% and 6% respectively since 2017, according to a report released by the Guangdong-Hong Kong-Macau Air Quality Monitoring Network last month. Since 2006, SO2 dropped by 81% and NO2 decreased by 28%.

The greater development that the PRD continues with, the greater opportunity there is for Hong Kong to bridge the gap between being a springboard to China to a part of the megacity. George Hongchoy, chief executive of Link REIT, Asia’s largest real estate investment trust, says, “We believe that over the coming years, the dividing lines between Hong Kong and the Pearl River Delta will become increasingly blurred from an economic point of view as the two regions blend together and become increasingly interconnected.”

The megacity is scheduled for completion by 2030 and infrastructure projects are well underway. Within a 50-year period, the Pearl River Delta will transition from sleepy agricultural land to a booming megacity. 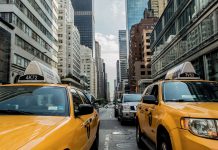 Top 5 Cities to Visit in the US

Top 10 Places With The Clearest Waters In The World