Italy has several towns that will make you want to travel there as soon as you can. Some of them boast a medieval charm. The atmosphere of these villages is magical and you lose the notion of time when you start to walk through its streets full of history. Keep this guide in mind for your next vacation if you want to lose yourself in cobbled streets, high walls and places steeped in culture on all four sides. If you’re considering a trip in one of these lovely places of Italy check the best all inclusive holidays 2018 for some very appealing options. 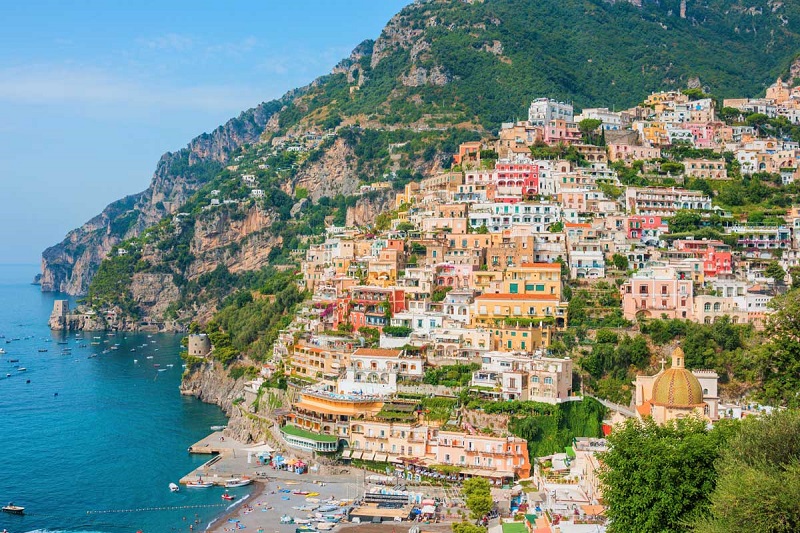 In the impressive Amalfi Coast is Positano, one of the most spectacular Italian towns and one of the most recognized images in the world. The town extends from the top of a hill, by its slope, until it almost touches the waters of the Tyrrhenian Sea. Undoubtedly, our main recommendation is to reach the top of the hill and admire the breathtaking view, but do not miss all the trails that cross the city. You will not regret it! 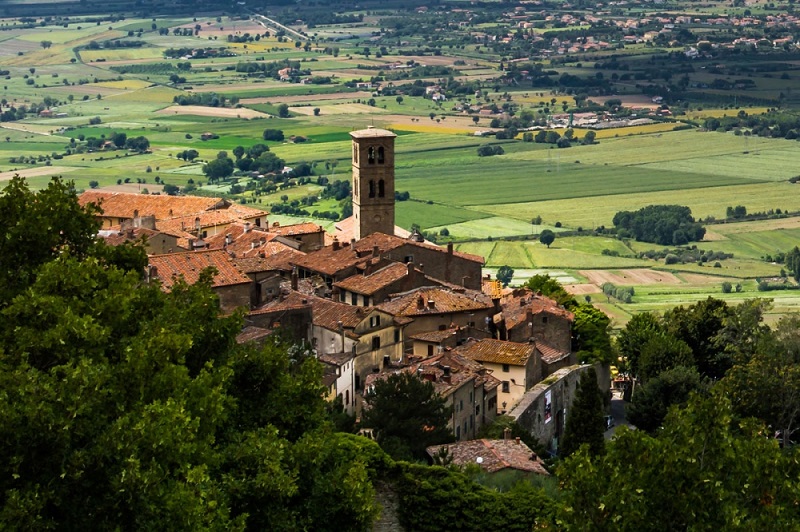 Cortona is a village in Arezzo, between Tuscany and Umbria. This town was founded in the 5th century BC and launched to stardom thanks to the famous movie “Under the Sun of Tuscany.” Despite this, being somewhat out of the ordinary routes, the town is not crowded with tourists. It is nestled on the side of a hill and surrounded by olive groves. Its Etruscan descent can be seen in the sturdy walls that surround it and its labyrinth of alleyways. When you visit it, you can not miss the Palazzo Comunale, the most recognized building, the Diocesan Museum and its Renaissance paintings, and the Chiesa di Santa Magherita, an authentic wonder that will take you a while to reach because it is located at the top of the City but in return gives you stunning views. 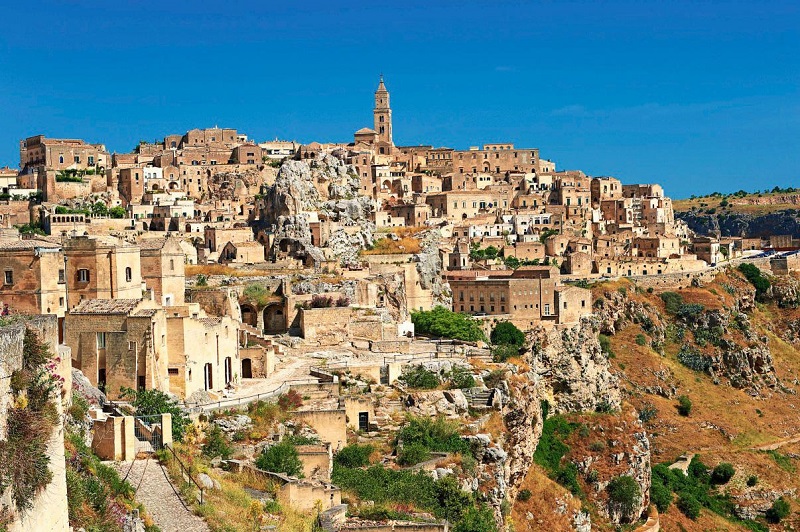 Matera is located in southern Italy, almost touching the “heel” of the country. Its historic center is known as “i Sassi di Matera” (stones of Matera) and has been a UNESCO World Heritage Site since 1993. Matera is an example of careful construction that has maintained its original formation of rocks of the historic center. You cannot visit Matera and not try to see any of the houses built directly in caves inside the rocks, as well as walk through its picturesque streets. You will also be surprised to find out there are actually great motels in this old town which you can take advantage of with these Motel6 discount coupons 10 off. Lovely town. 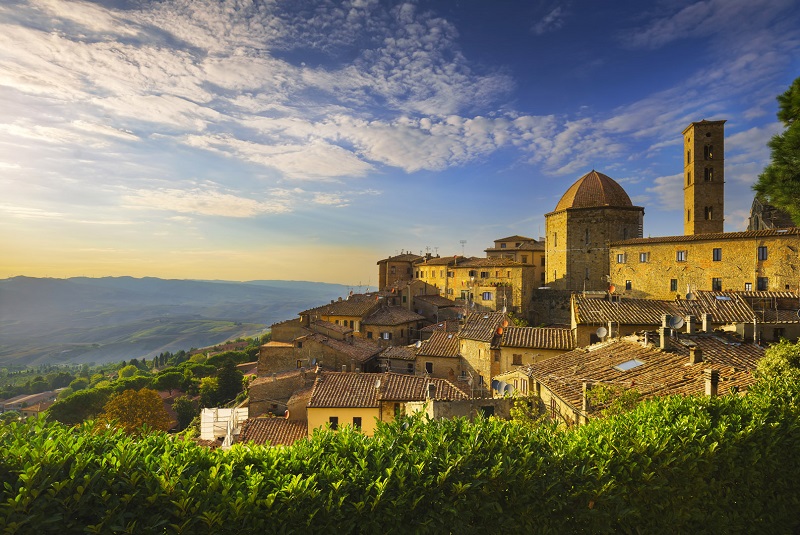 Volterra is one of the jewels of Tuscany and is located a few kilometers from the city of Pisa. The city has its origins in the seventh century BC. and we can appreciate the architectural trace of the different periods thanks to its Etruscan, Roman, medieval and Renaissance cultures. The city wall, for example, was originally built by the Etruscans and then modified several times in the Middle Ages. Volterra is a town of about 10,000 inhabitants but with an infinity of museums, monuments, ruins and churches. It is located on top of a hill, which gives an incredible view of Tuscany and the Roman Ruins of Velathri. Let yourself be carried away by the medieval urban layout of Volterra, based on cobbled and steep streets, houses with towers, palaces and squares. 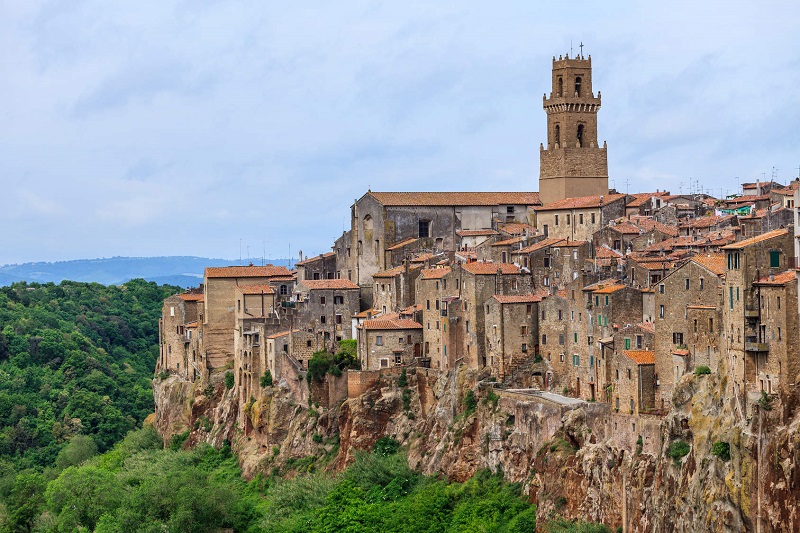 In charming Tuscany, near the Archaeological Park of the City of Tufo, we can find a beautiful village built almost inside a rock: Pitigliano. The prevailing color in Pitigliano is the ocher that the tufa gives it, the porous stone on which it is built. When you visit Pitigliano there are 2 points of interest that you must not miss: the Cathedral of San Pedro and San Pablo and the Castle of the Orsini, next to a superb medieval aqueduct.

10 Most Dangerous Camping Styles Ever

Top 10 Most Crowded Places On Earth