If the US is on your vacation list and you are more interested in exploring the city life there, then you have come to the right place because this list is made especially for you. Keep in mind that the cities on this list are in no particular order, which means that you may like one a lot more than another, depending on the kind of vibes that you are looking for.

Previously, when someone mentioned a holiday in the US, Detroit generally did not come up in the conversation but that has changed in the last few years as Detroit is fast becoming one of the most visited cities in the whole country. 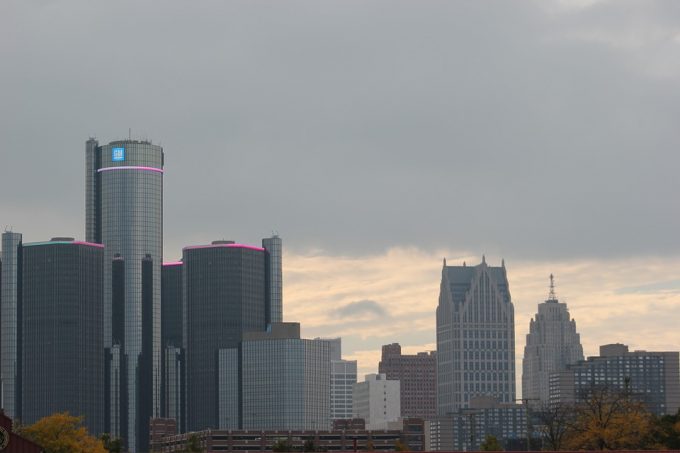 Tourists are realising that this affordable US city has a lot more to offer than just business meets. A surprisingly awesome place for foodies, National Geographic crowned Detroit as being one of the “six Unexpected Cities for the Food Lover.” There’s also the stunning Belle Isle, awe-inspiring architecture all around the city, and a continuous onslaught of musical festivities throughout the year.

If you are a traveller and you have never seen the Las Vegas Strip, which is probably the most famous street in the whole world, there’s just no excuse for it and you need to change that as soon as possible. The nightlife, the casinos and the party scene in the City of Lights are legendary, so that needs little introduction, but we would urge you to take a small trip to the nearby Mount Charleston too, as the greenery there is a confusing, but stunning break amidst the vast Mojave Desert. Consider this to be just an introduction as there are just so many more reasons why America and the whole world loves Sin City so much. 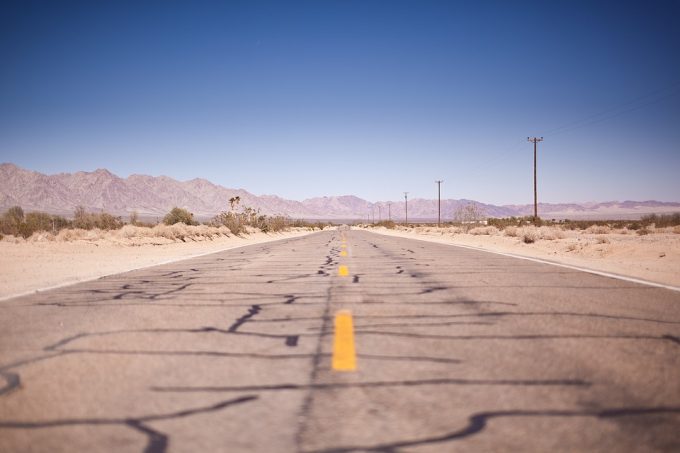 To get a more detailed idea on how to make the most out of your trip to Vegas, check out Traveller 365 here, where you’ll find guides, travelling tips, discount codes and offers for not just Las Vegas but a bunch of other major tourist spots from around the globe as well.

A sweet and spicy city for foodies with its cupcake, cookie, chicken and seafood specialties, Baltimore in Maryland is also a heavenly city for wine connoisseurs of the world. 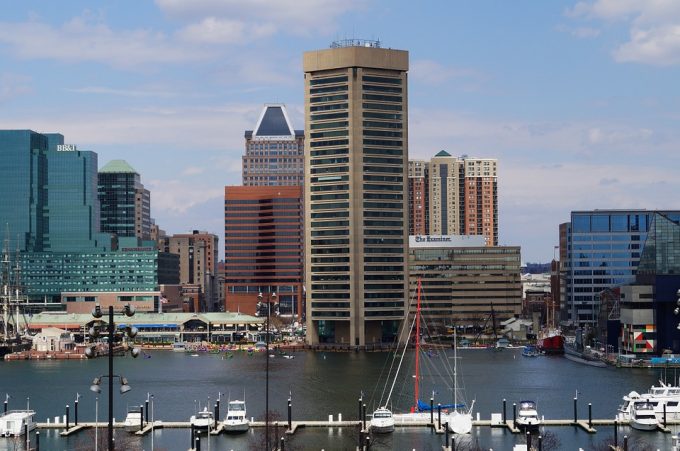 The beer distilleries are not to be outdone either because the city is also famous for some of the best brews in America. Staying in the city is always going to be a luxurious experience, even at a comparatively lower budget. If you want a helicopter view of the beautiful city, there’s an actual helicopter ride for that too!

Chicago is one of those cities which has everything you could possibly ask for, and then some. The skyscrapers are beautiful and awe-inspiring, while the museums are plentiful and each of them as good as the other (The Field Museum has the world’s largest tyrannosaurus rex!). 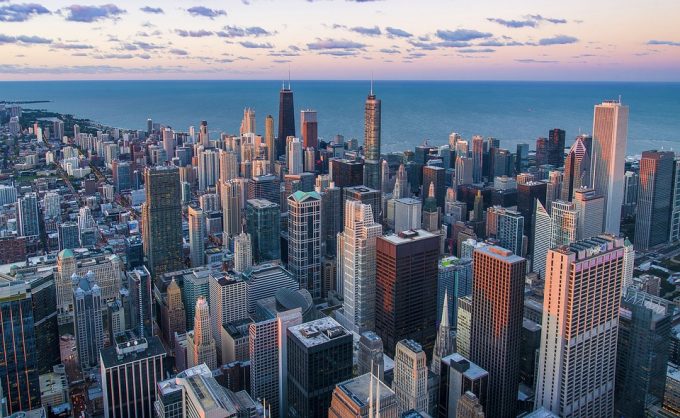 There’s art to be experienced at the Art Institute of Chicago and there are pizzas, sandwiches, and the famous Chicago hot dogs to be had at every corner. If you just want a lazy day by the beach, Chicago has some of the world’s most unique beaches, located by the shore of Lake Michigan. There are just so many reasons to visit and spend some time in Chicago that it would be easier to make a list of its shortcomings really.

It would almost be criminal to come to the US and not visit the country’s most iconic city and that in itself should be reason enough, but there’s more, much more. The city is as polished as it gets anywhere in the world and it isn’t exactly an exaggeration when people say that the streets of New York look like they belong to a movie set because almost every one of them has been in a movie scene at some time! Watch the Broadway shows, gawk at the Empire State Building and the Statue of Liberty, go on a walk through Central Park and, of course, take a few minutes out to watch the rush at the iconic Times Square. It is not even fair to try and mention everything that the city of New York has to offer to visitors because most of it can only be experienced first-hand. 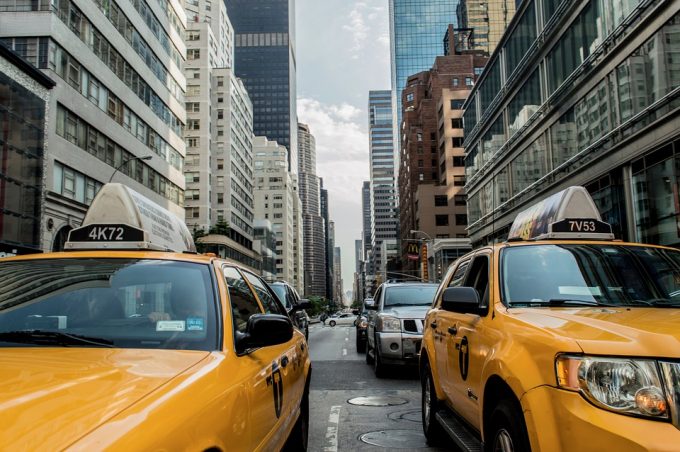 Honourable mentions that did not make it onto the list include Orlando in Florida, New Orleans in Louisiana, and San Francisco in California. Just because they did not make it onto the list, it doesn’t mean they are worth visiting any less though. It all depends on what you are looking to get from your vacation and the wide variation of scenery and landscape in the United States sure offers enough variation.

Venice through Time – Now and Then (With Photos)