The city of Birmingham in England’s West Midlands is stooped in history, culture, and modern advancements. Despite some myths, Birmingham was never actually the capital city of England, but the Second City that boasts a population only bested by London certainly has a lot to offer residents and visitors alike.

If you fancy having a gander around Birmingham in the coming days, weeks, or months, then this is the page for you. Here, we’ll be going through all of the top sights and attractions of the Birmingham area, including popular tourist sites, museums, sports venues, zoos, and much more. Birmingham can be an exciting place all year round; you just have to go out and enjoy it.

As we said before, the city of Birmingham is full of history, being one of the most prosperous cities in England for a very long time, even being named the city of a thousand trades. So, it only makes sense for such a historical city to boast many splendid museums.

There’s only one venue to start with, and that’s the Museum & Art Gallery. Standing right in the heart of Birmingham city center, the world-class museum exudes culture and is a very popular attraction all year around. Best of all, it’s free to enter!

After the Museum & Art Gallery, you can make your way to the Museum of the Jewellery Quarter, where you can explore a perfectly preserved workshop within the largest concentration of jewelry businesses in Europe.

Then find yourself travel back over millions and millions of years at the Lapworth Museum of Geology, where you can find many superb displays and fossils of prehistoric life and rocks. One of the most impressive is the skeleton replica of the tyrant predator of the late-Jurassic period, the Allosaurus.

If it’s a more hands-on museum that you fancy, then turn your eyes to the Thinktank, Birmingham’s award-winning science museum. Showing you how everything works and why, Thinktank is the perfect place to learn a little more. With over 200 hands-on and interactive displays littered throughout the museum, you’re bound to enhance your knowledge of science and technology at Thinktank.

Delve into the world of Birmingham sports 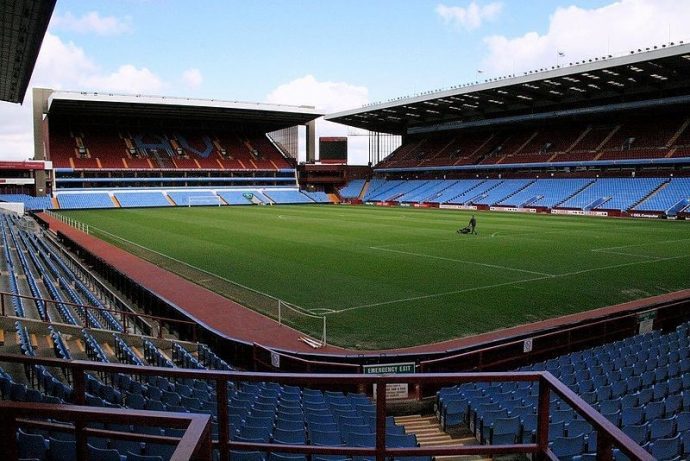 It’s fair to say that much of England is sports-crazy, particularly in Birmingham – an area which boasts four clubs in the top two tiers of English football. As well as these, Birmingham is the home of one of the best international cricket stadiums.

Edgbaston Cricket Ground has hosted many England international test series over the years and even hosted the first ever Cricket World Cup, which was the 1973 Women’s Cricket World Cup. Still a mainstay on the England cricket calendar, Edgbaston also serves as the home ground of Warwickshire County Cricket Club, also known as the Warwickshire Bears or Birmingham Bears, who play first-class county cricket.

When it comes to football, Birmingham has proven to be a hotbed for great clubs, and have had a representative in the Premier League in all 26 seasons since its inception. As it stands, West Bromwich Albion is the only Birmingham area club to be playing in the Premier League, with new manager Alan Pardew desperate to claw them out of the relegation zone. With all of their remaining games set to be a tooth and nail battle, such as their strong draw against Everton, West Brom would make for a great team to go and watch play at The Hawthorns.

Even though West Brom fans don’t want to see their beloved Baggies get relegated, Birmingham is still set to have a representative in the Premier League next season regardless of West Brom’s finish. Watching Wolverhampton Wanderers dominate the Championship has been incredible to see this season – don’t tell their local rival West Brom fans – especially as they’ve been so strong at their grand home of Molineux Stadium – where you’re always set to watch some high-quality football.

Aston Villa has also made their way into a playoff spot, and have been particularly strong at their home ground of Villa Park. But, if you have to go to an away game to catch them, they’ve proven that even in tough games, like their predicted win to nil against Nottingham Forest, Villa are ready to return to the big times. Of course, you can’t forget one of the greatest grounds in the country, St Andrew’s, home of Birmingham City. With the Blues in the middle of a relegation battle right now, you can expect them to produce some scrappy performances to try and get some points. 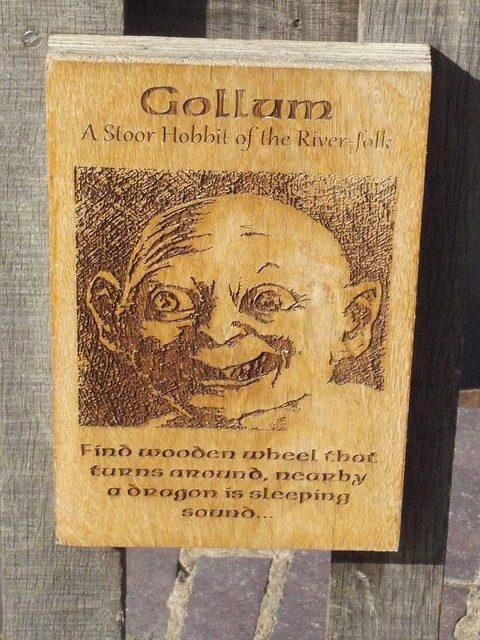 When talking literary culture, there’s no place better to start than with one of the most famous authors of all-time, J.R.R. Tolkien. Author of The Hobbit and The Lord of the Rings, as well as an incredible amount of Arda and Middle-Earth lore that surrounds his flagship novels and later published work like The Silmarillion, Tolkien spent much of his childhood in Birmingham and found some of the inspiration for his books in and around the city.

The Tolkien Trail is visited by thousands of Lord of the Rings fans every year, looking to retrace the footsteps of Tolkien and learn more about what inspired his writing. You can explore many of the locations where he once spent his time, studied, and was influenced by his writing, such as Moseley Bog and Sarehole Mill.

After you’ve explored the life of the creator of Middle-Earth, you can go on to expand your literary mind even further with a visit to the immaculate Library of Birmingham. Costing the city £189 million, the gigantic building is located in Centenary Square and boasts ten floors of books, photography exhibitions, workshops, and much more. With a café on the ground floor and another on the terrace on level three, you can relax and enjoy all that the Library of Birmingham has to offer.

Everyone loves a good zoo 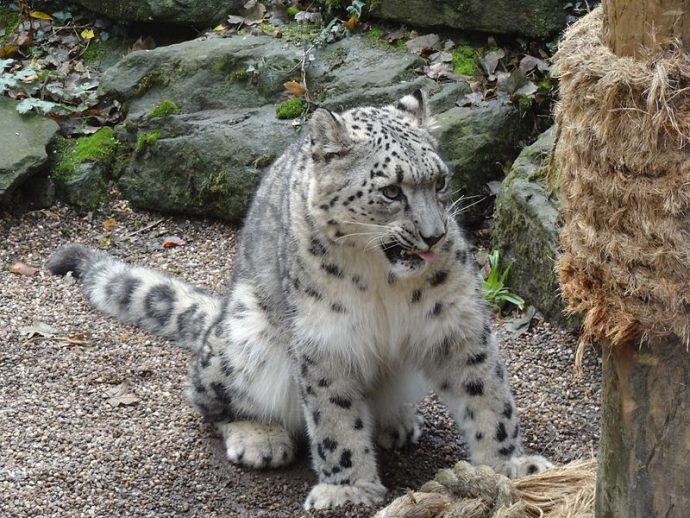 Birmingham hosts one of the most important wildlife centers in the country, Birmingham Wildlife Conservation Park. Specialising in the conservation of vulnerable and endangered species, the Birmingham Wildlife Conservation Park emphasizes the need to protect animals all over the world, making sure to teach everyone how conservation of wild and endangered animals works, why it’s crucial, and also raises awareness for breeding programmes as a part of species protection. Housing many unique animals from all across the globe, the park makes for an informative and enjoyable day out.

For a more traditional zoo, which happens to be located in the grounds of an 11th Century castle, then Dudley Zoo and Castle is the place for you. With over 1300 animals, including geladas, Asiatic black bears, Rothschild’s giraffes, rhinoceros iguanas, kookaburras, snowy owls, red pandas, snow leopards, Sumatran tigers, Toco toucans, and many more, Dudley Zoo is full of incredible wildlife for all the family to enjoy.

As you can see, there’s a whole world of incredible sights to see in Birmingham, from visiting grand sports stadiums – perhaps to watch a game – to learning about our planet’s wildlife, there’s always a great day ahead when you’re in Birmingham. There’s so much to enjoy, in fact, that you may need to extend your stay!

10 Beautiful Places you must visit in London